Since the age of seven, she’s been lovingly crafting tales to share with others. It wasn’t until she was twelve that she resolved to someday become a published author, bringing with her all her love for games, comics, books, and film.

In 2008 she began writing the Eikasia series, and very soon began publishing it on Blogspot. Her original intention was for the project to serve as an exercise to discipline herself in the pursuit of creative goals.

Upon completing the first story arc (later compiled into the eBook, Tributaries) she purchased her own domain and switched hosting to FatCow. She would publish her work on this site for several years until 2020, when she would pick up stakes yet again and move to the (hopefully) permanent EikasiaNovel.com.

She has a Creative Writing Bachelor of Fine Arts degree from Full Sail University. Please ask her about My Little Pony, Ducktales, and Raspberry Pi. She will tell you all the things. 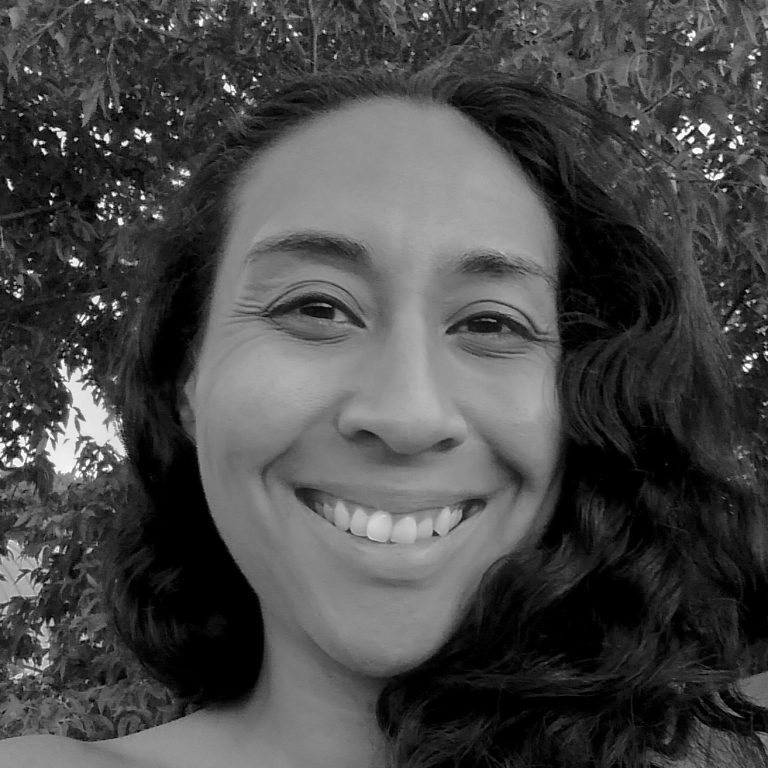