Eikasia is a free LGBT fantasy fiction series written by Illise Montoya. Scroll down for links to get started. 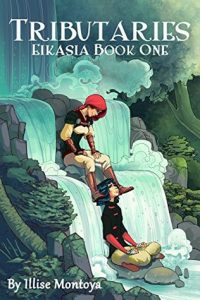 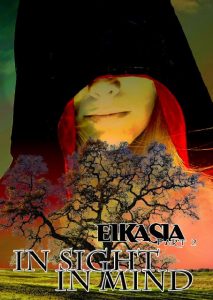 Part II: In Sight, In Mind 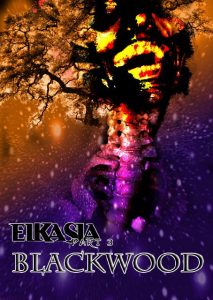 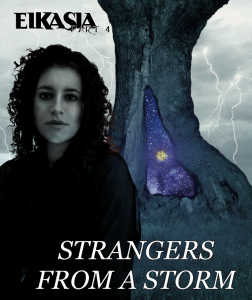 Part IV: Strangers from a Storm

D1 = First draft, meaning it hasn’t been edited since it was first posted.
D2 = Second Draft, meaning I’ve gone back and tidied up grammar and spelling mistakes, taken care of continuity errors, and fine tuned plot direction.
D3 = Third Draft, meaning I’ve gotten whatever mistakes I missed the first time, and maybe added new dialogue/scenes.
IP = In Progress, meaning the chapter isn’t finished yet!
B = Bonus Updates, which are side stories focusing on a particular character or group, usually depicting some aspect of their past. These stories WERE (as in no longer) earned either through a bonus points system or every 10 facebook fans. These originally weren’t necessary to read, but are now highly recommended, and are best read in the order they appear in the table of contents.
INT = Intermission, stories written between story parts so that my mind can take a rest.  Sometimes centers around characters not typically seen during the main story.

Nyx is an Ailuran, a feline shapeshifter, who chooses to live on the outskirts of life. Elmiryn is an unconventional warrior who seeks revenge. Both are cursed. When circumstance places them together to fight an enemy whose very existence is in question, they find uncommon allies, life-threatening adventures, and cerebral danger waiting.

Possible Trigger Warnings: The world of Eikasia is rife with danger, and some of these dangers include sexual violence, cruel and unusual forms of abuse, and psychological/emotional abuse. Please take these warnings seriously, and if you’d like to email me with comments or questions please do so. The warnings below are IN ADDITION to the general content warnings already given. The possible triggers in a nutshell:

NOTE–This does not cover side stories, which are OPTIONAL to the series! Each side story will have trigger warnings at the top.

Rate and review the Eikasia E-books on Goodreads! 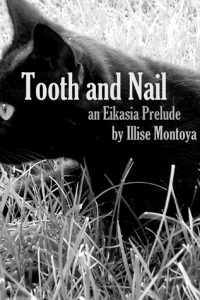 Tooth and Nail: An Eikasia Prelude 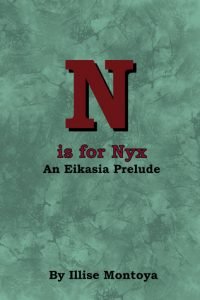 N is for Nyx: An Eikasia Prelude 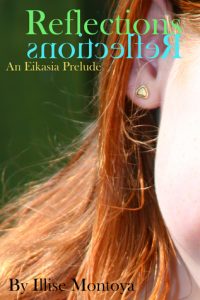